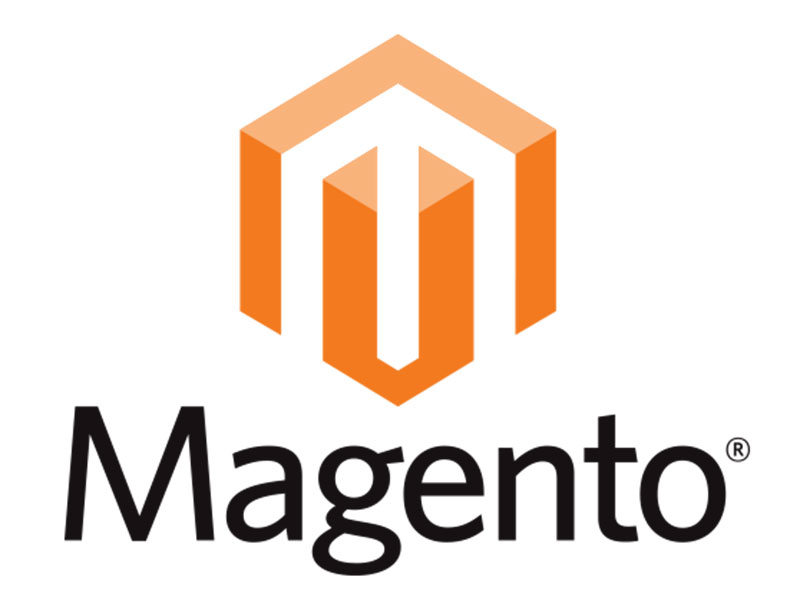 Magento design and development in Wokingham

The software was purchased by eBay in 2011 but then with the break up of eBay Magento was spun out as an independent company by the new owner Permira private equity fund in 2015.

Magento is a very powerful, highly scalable and incredibly flexible platform to build your ecommerce shop on. It has a customer base of over ¼ million shops around the world, with some very big household names making use of the software.

The main reason we would look to implement Magento is if your project is either complex or you required a lot of integration to other applications and the requirement for bespoke development in some areas.

We have worked on many Magento implementations and are very experienced in the consulting, research, building, testing, implementing, hosting and support of Magento based shops.

What can Magento conjure up?

Not quite magic, but very clever.

Magento is a CMS specifically designed to run ecommerce sites.